Celebrating a woman who champions other women

Known as “Aunt Sandy” to many, A Silver Lining Foundation Founder Dr. Sandy Goldberg is dedicated to providing free mammograms to women who can’t afford them.

In 2000, Dr. Sandy was told she had breast cancer and would need surgery immediately. As a contributor on nutrition for NBC Chicago, she had the unique opportunity to share her experience with thousands of viewers in what became an intimate documentation of her 14-month journey treating and–ultimately– surviving breast cancer.

During that time, she received countless calls from strangers going through a similar experience, only without the financial means to receive the same level of care. Dr. Sandy became the point person to many, offering advice and a compassionate ear to those who couldn’t afford top-of-the-line care. After one day full of these calls, she returned home and burst into tears at the disparity between others’ treatment and her own. Her husband (a straight-talker!) said “what are you going to do about it?”

Her answer: “start a foundation.” And that’s how A Silver Lining Foundation (ASLF) was born.

Dr. Sandy’s mother was an immigrant to America from Russia and each month, when it came time to pay the bills, set aside a portion for others. She always heard her mom say in Yiddish, “we’re all family. We have to help each other through the tough times.” This way of thinking stuck with Dr. Sandy and eventually became the philosophy behind ASLF.

With Mother’s Day fast approaching, we are honored to feature Dr. Sandy as a Real Woman of Revealed. Like many of our own mothers, she’s an example of someone with a fountain of beauty streaming from her heart that nourishes those around her.

This Mother’s Day, we’re celebrating Dr. Sandy and A Silver Lining Foundation by partnering with The Hue Studio to raise money for ASLF’s Buy a Mom a Mammogram® Program. Revealed will be donating 25% of all proceeds from any Mother’s Day photo shoot to this important cause. We hope this gives you another reason to pamper your mother this year with a makeover and photoshoot. You can even jump in the pictures with your mom to capture the moment together. Know your gift will help a great cause, because like Dr. Sandy believes, we’re all family. 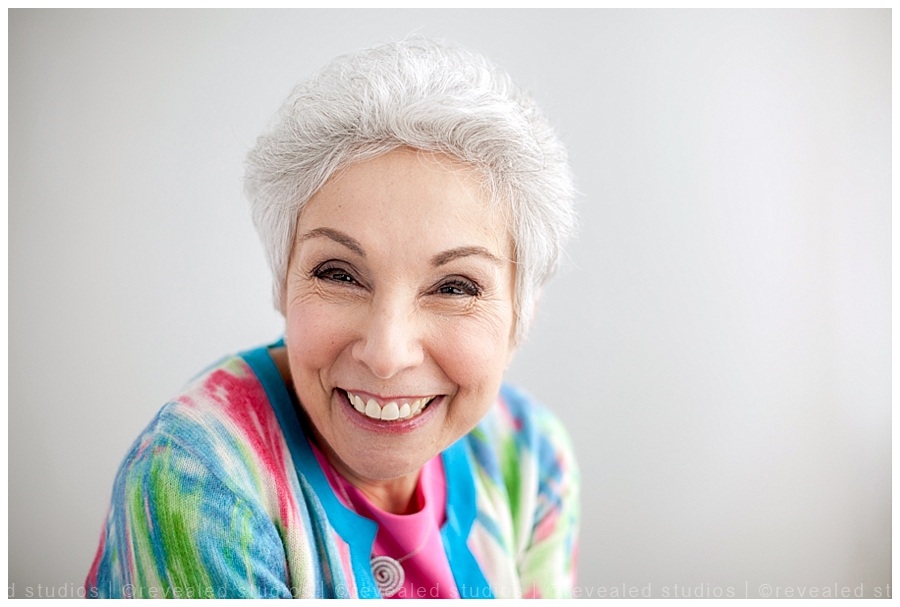 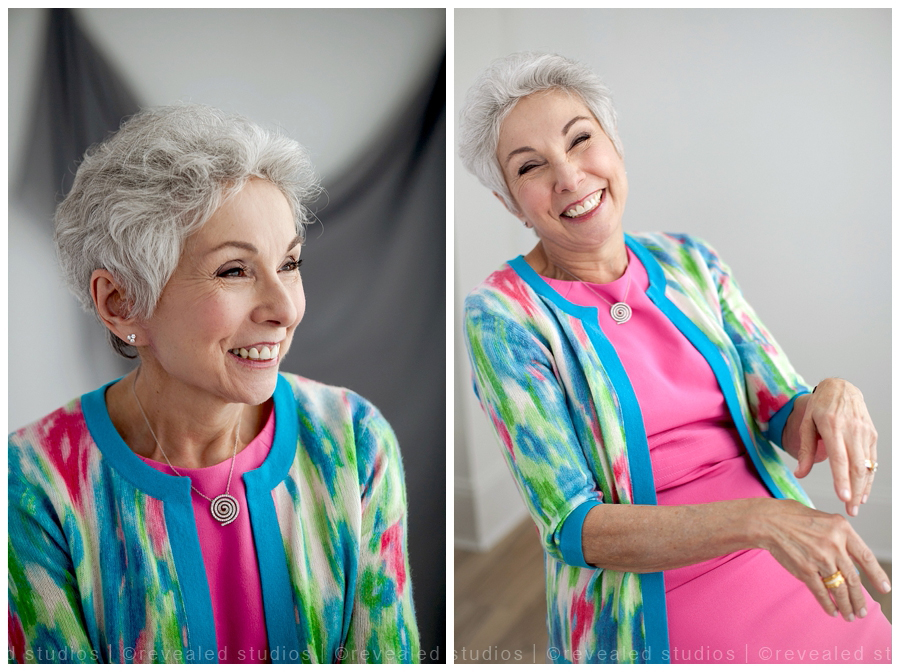 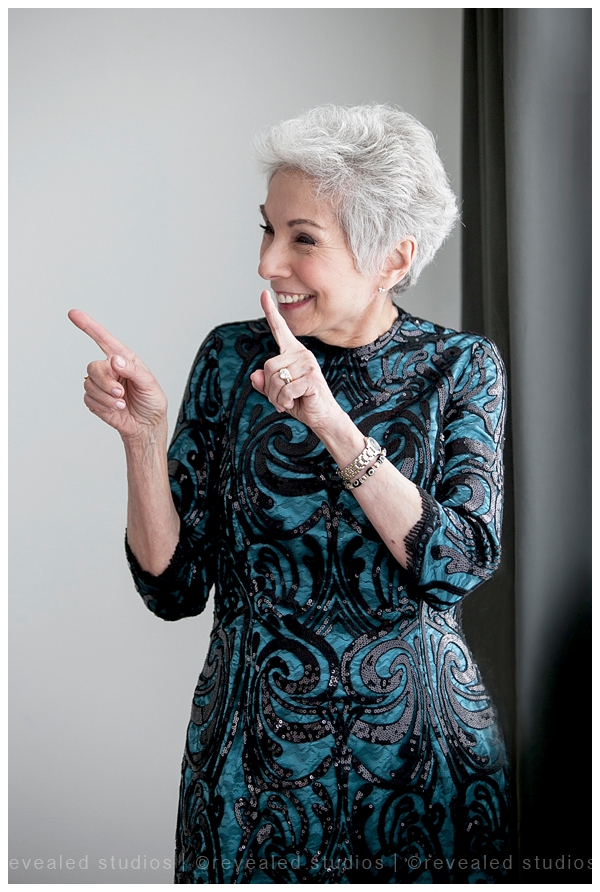 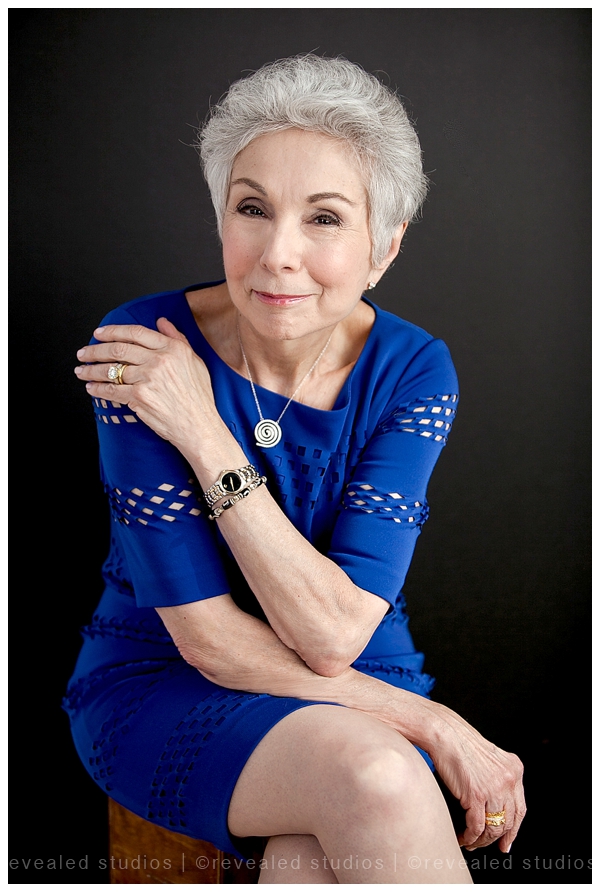 A Silver Lining Foundation Founder Dr. Sandy Goldberg feature is part of our on-going series, Real Women of Revealed -a collection of photos and stories of inspirational women we feel exemplify beauty beyond appearance. Click here to see more from this series.